So what is the mysterious Indian head wobble all about? In essence, this peculiar headshake is the non-verbal equivalent of the multipurpose and omnipresent Hindi word achha अच्छा. It can mean anything from good to I understand. It’s often used also as an alternative thank you, which is not commonly said in India; or to acknowledge someone’s presence, or as a gesture of kindness or benevolence, for example, if someone sits down next to you on the train.

Similar to how the various regions in India have different customs and languages, the way in which heads are wobbled also varies. The further south you go in India, the more prevalent the head bobble becomes. People from states such as Kerala are very enthusiastic head shakers, whereas in the mountains of northern India, the gesture is less common.

You definitely know one guy who belongs on this list of pretentious modern douches. Captioning your pretentious picture with a literary quote doesn’t make your Instagram a burgeoning art scene. And insisting your dinner guests listen to folk music from the Balkan Peninsula won’t make you seem sophisticated, it’ll only get you beaten up. Yank that pole out of your ass, find your chill and please, try not to spawn. 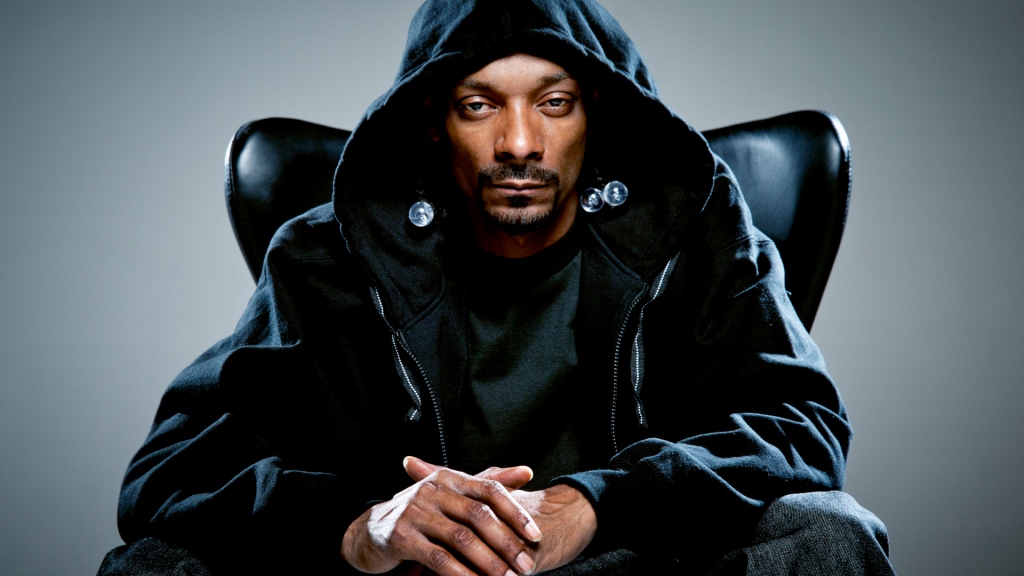 He treats Page 3 like its his little black book and has an opinion on every famous person’s life and career whether you care or not. This elevated douchebag also refers to celebrities by their birth names and just pretends that stage names are something the rest of the world made up. Catchphrase: “Calvin should really stop Instagraming pictures of him getting high.” Beware of: Asking him to elaborate.

Editor’s Comment: First of all, Calvin Is Snoop Dogg. Secondly, even his mother calls him that. Third, she probably knows he’s getting high so you should just calm down.